Rosie Mac, British-born actress, dancer and vocalist raised in southern Spain, best known for being Emilia Clarks’s double on the hit HBO series Game Of Thrones and for recently signed as a recording artist with Island Records UK and KidInaKorner (Alex Da Kidd) Rosie was born in Great Britain and later moved with her family to Andalusia when she was 7 years old, where she later excelled in her acting, dancing and modeling.


Mac stood out from the crowd from a young age: he was hired for commercials, he acted in plays like “Jack and Gill”, Snow, White and “Peter Pan”, he danced in circuses, he competed and won championships in Europe and everything before the 11 She progressed to roles in short films, independent and television series such as Viva Girls- Discovery Channel, Alice In Wonderland,The Little Mermaid and leading roles in music videos for short films such as Ozuna “BiPolar” Mika “Boum, Boum, Boum”, Peche “Because you shut up” James Blunt “When I find love again” and Armin Van Buurin. Rosie is also an excellent businesswoman who owns her own successful company at age 18.

Imagine being a part of one of the biggest TV shows of all time and nobody knows you were on it. Rosie Mac, 22, was the body double of Emilia Clarke’s character, Daenerys Targaryen, on Game of Thrones. Mac is now making a name for himself with her Instagram account and her singing voice. 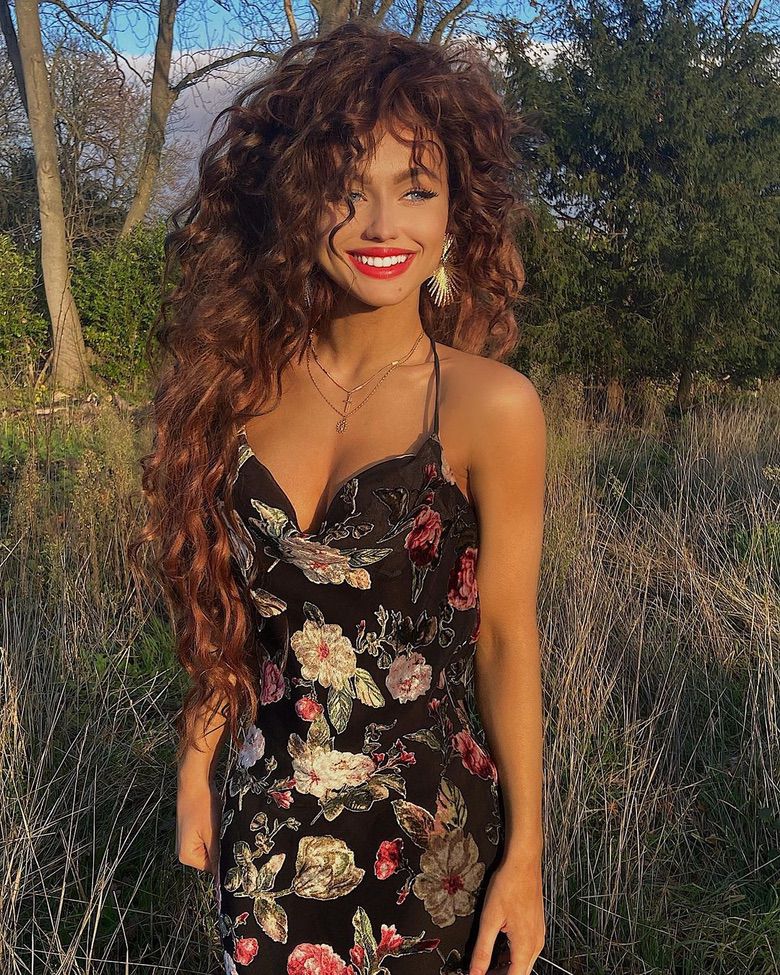 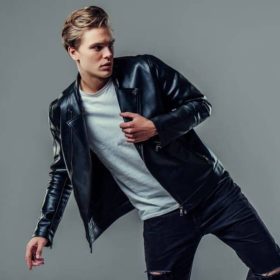