The British golfer, 25, returned to the UK after 13 years in the United States and has so far accrued an impressive 842,000 followers


“P.S. why does it look like I’m about to report the weather?”

The golfing beauty recently returned to England after spending 13 years in the United States. Robson graduated from Jensen Beach High School in Florida, where she was named the No. 1 golfer all four years (2009-12).

She also led her team to a pair of regional titles as well as second and fourth place state finishes.

@fashionnova ⛳️ if you could only play one course for the rest of your life, what would it be? 🤔fashionnovapartner ad 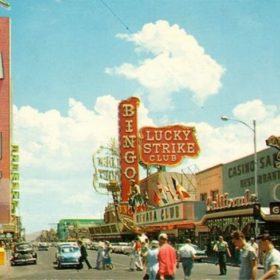 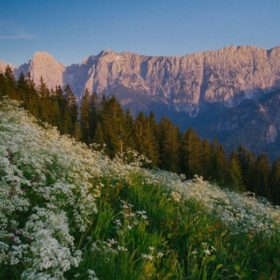