Harley-Davidson is a name that demands reverence in the motorcycle world, having produced numerous brilliant two-wheelers since its inception in 1903, in the American town of Milwaukee, Wisconsin. Part of its splendid repertoire and some of the best Harley-Davidson bikes ever made include the Street 750, Fat Boy FLSTF, Sportster Nightster XL 1200N, and Road King FLHR.

However, in modern times, Harley-Davidson has lost its weight in the global industry owing to sturdy competition from rivals like Indian Motorcycle Company, Royal Enfield, Triumph, and Ducati. The truth that some Japanese power cruisers will put any Harley-Davidson to shame has forced the American motorcycle giant to further invest in creating a competitive lineup. This has forced the company to up their game and diversify while providing the public with new and fresh bikes that will rekindle the love and affection that Harley-Davidson is used to enjoying. 2021 will end up being an exciting year for the company with a lot of new bikes and technologies being introduced by Harley-Davidson. 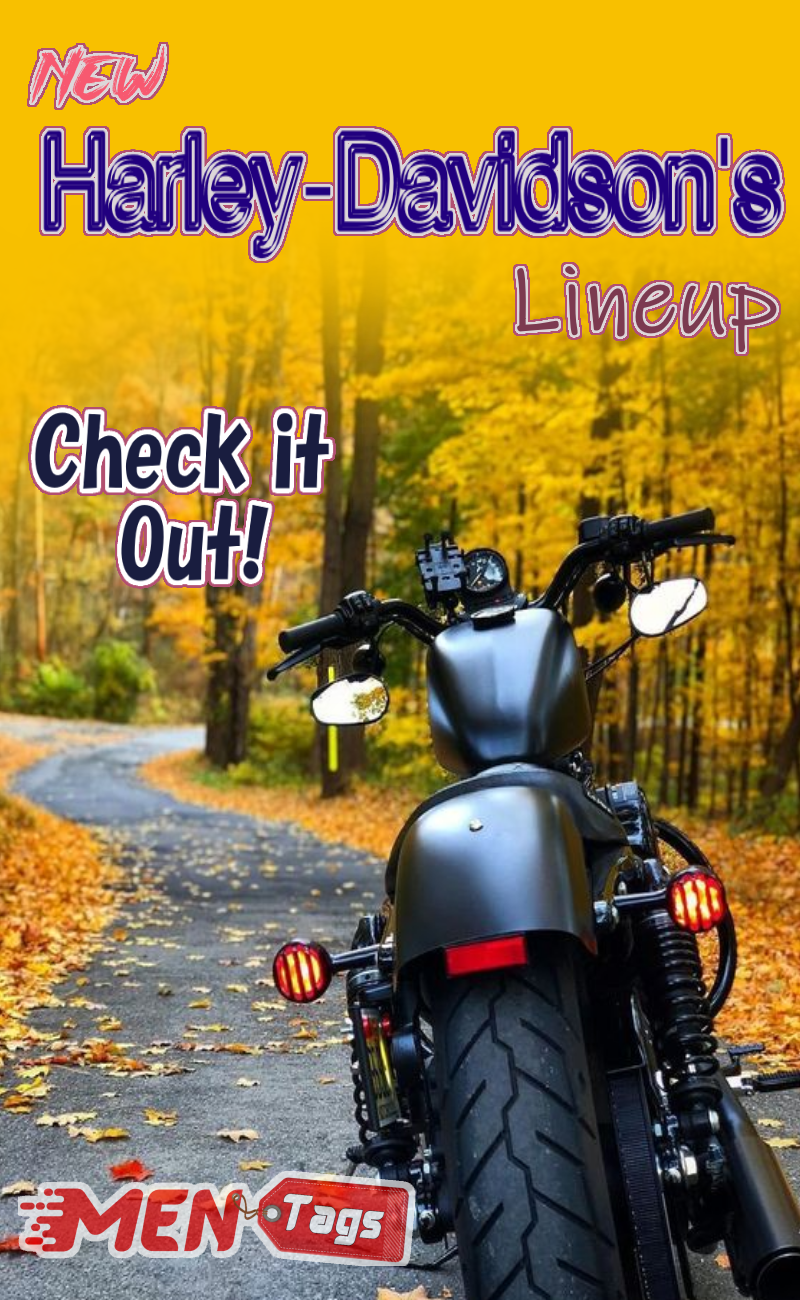