Jeeps are amazing little vehicles that can go anywhere and do anything. They’re the manliest and the most utilitarian of all vehicles out there. I mean they were invented originally just before the US entered WW2 and were speculated to have been named after Eugene the Jeep, Popeye’s little jungle pet. While we may not know just what the origin of the name is, it is fascinating just what these little cars can do. America produced the manliest vehicle of WW2, while Nazi Germany produced a car that would forever be associated with hippies and whatever.


But there is however an unusual phenomenon out there in which many, many hot girls just love to pose with their Jeeps. I’m not sure if this describes because the manliest men often attract the prettiest girls or, in the immortal words of George Clooney’s Batman, “It’s the car, the chicks dig the car.”

In cases like this, It’s painfully apparent that it isn’t the guys driving the car that’s attracting these girls, but the cars themselves which hold that specific allure. Whether it’s them going to the beach, driving out for a day on to town, or venturing deep into the wilderness, these girls and their Jeeps just seem to be inseparable.

So here we have a whole list of 52especially attractive girls and their Jeeps going about doing what girls and Jeeps do best! Posing for amazing photos! 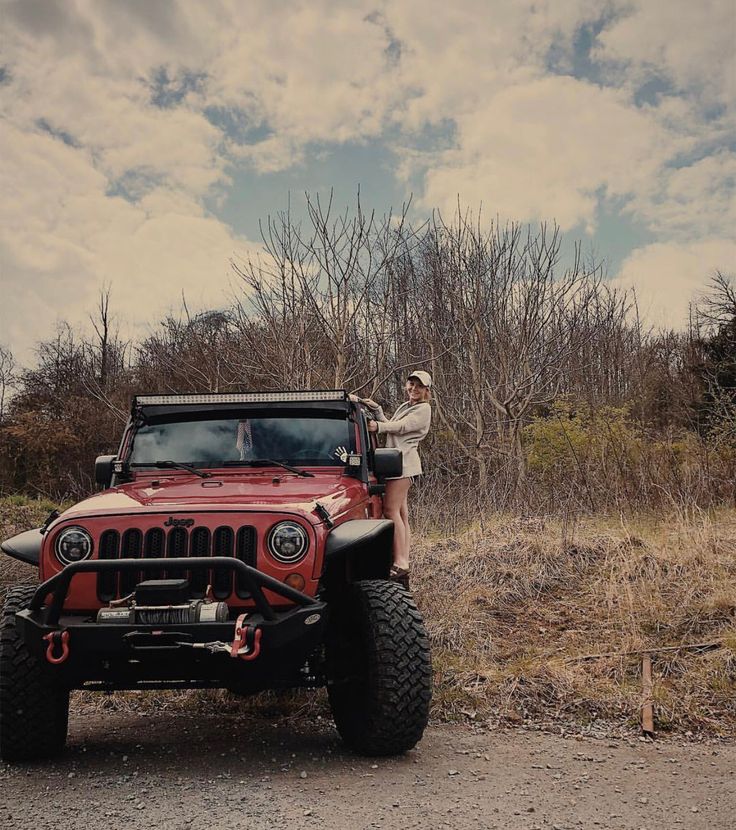 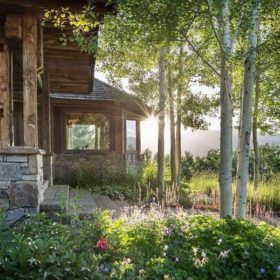 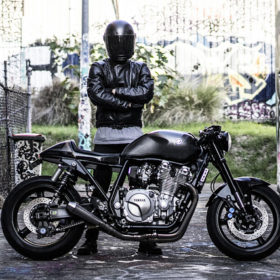